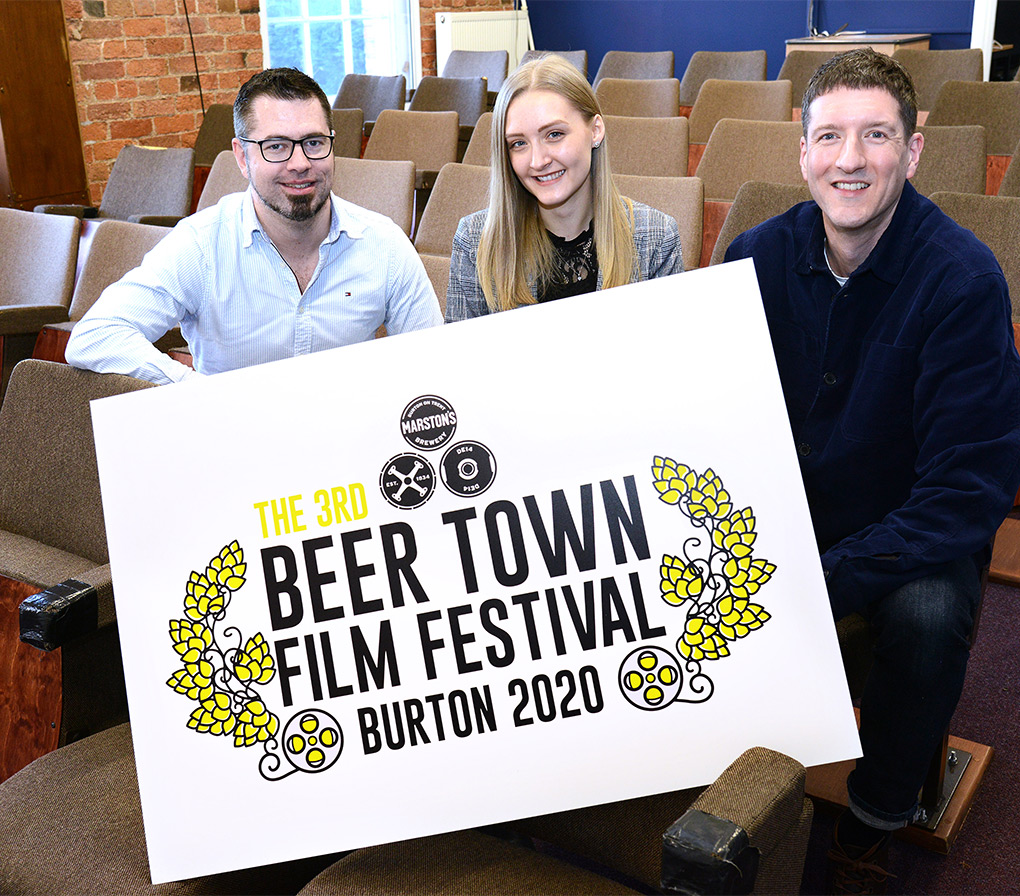 Beer Town calls for round three

Round up the usual suspects, we are about to put Beer Town on the map! Another round in our annual film festival extravaganza is now open for entries to UK filmmakers.

Our first year of competition brought in a tidal wave of entries and the sequel had us manning the lifeboats through more than eighty hours of viewing so this year we’re gonna need a bigger boat.

Wait, here’s the serious bit: The competition calls for filmmakers to enter any one of four categories to find the best short fiction film, short documentary, music/advertising/promotional film or short animation. There’s an extra prize for anyone who is local (within a 20-mile radius of Burton) so that we can pay tribute to the new and emerging talent from the area. We say build it and they will come!

The films will be judged by a panel of nationally and internationally-renowned filmmakers and each category winner receives up £500 in cash and the chance to go on to win the coveted ‘Hop D’Or’ (we’re rather proud of that) with a further £1,000 in cash. Our festival wouldn’t take part without a little help from our friends, Burton and South Derbyshire College and The Brewhouse Arts Centre in Burton, so big thumbs up and winky face to them.

Alicia is in the director’s chair this year and said: “We are very proud to be involved in such a creative and exciting project for Burton. It’s all about putting our town on the map and reminding everyone about Burton-on-Trent’s incredible brewing credentials. Are you dreaming about being a filmmaker? Go on – give it a go!”

Last year, Beer Town Film Festival’s Best Overall Film was awarded to Daniel McKee for his short fiction film, “if you never answered x”. The 27-year old London-based filmmaker from Worcester studied filmmaking at Arts University Bournemouth and was properly chuffed to receive the recognition. He said: “The Beer Town award really motivated me and gave me a much-needed boost to my career. It made the hours I spent on the film really count.” Daniel put his prize money straight back into making his next film. Sensible boy.

Beer Town Film Festival is now open for entries until 30th June 2020 and will end up in a weekend of festival events and screenings at The Brewhouse Arts Centre in Burton-on-Trent from 2nd to 3rd October 2020. (There may be some beer involved!)

You’ve got to ask yourself one question. Do I feel lucky? …..Well, do ya punk?

Please note: Courier Delivery can take up to 10 working days.